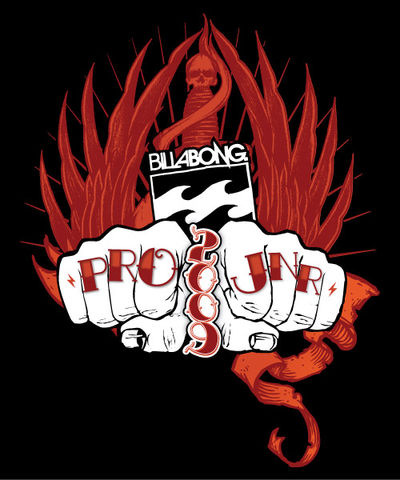 South Africa’s hottest under 20 surfers are going to convene at Victoria Bay in the Southern Cape next week (23 – 26 September) to battle it out during the 13th annual Billabong Junior Series championships.

Apart from determining winners in the U20 category, there will also be U16, U14 and U12 categories. The event will also determine the ASP Africa Pro Junior champions for 2009 and who will be selected for the ASP Africa squad that will be taking part at the Billabong ASP World Championships in Sydney in January – which is THE top event in junior surfing.

The U16 boys event will see the likes of Michael February of Kommetjie, Dane Staples of St Francis Bay, Steven Sawyer of Jeffrey’s Bay, David van Zyl of Glenashley and Capetonians Jarred Veldhuis and Daniel Wilson in action.

The U14 boys are Daniel Buitendag of Vic Bay, Benji Brand of Kommetjie, Slade Prestwich of Park Rynie, Diran Zakarian of Melkbosstrand, Max Armstrong of Scarborough and Dylan Lightfood of Jeffrey’s Bay.

The U12 boys will include Shane Sykes of Salt Rock, Donovan of Marina da Gama, Jody Maree of Kalk Bay, Ethan Fletcher and Jonah Paarman – both from Kommetjie – Matthew McGillivray of Port Elizabeth, and Steffen Burrows of the Strand.

The event will coincide with the Von Zipper Air Show, where selected surfers will show off and be rewarded for their skill at performing aerial manoeuvres.