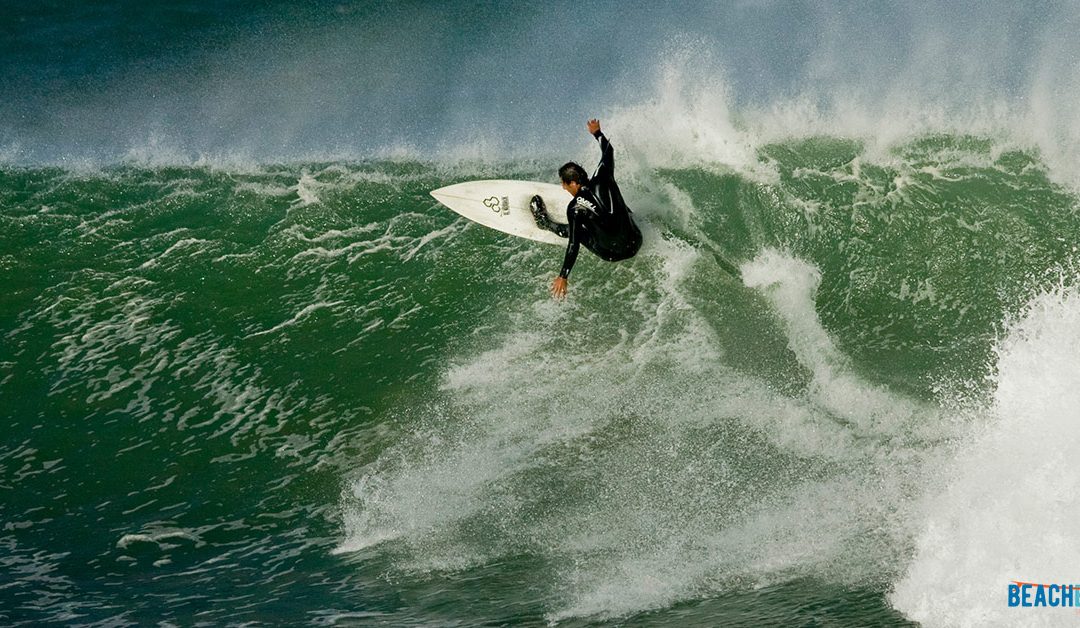 Ballito, KwaDukuza, KwaZulu-Natal. Shaun Tomson rode the crest of his career wave earlier this week, when he was honoured with an induction into the elite South African Hall of Fame, the highest accolade that any South African sports person or performing artist can receive.

Listed among the top ten surfers of the century, the former Durbanite was the 1977 World Surfing Champion and six times winner of the Gunston 500 in Durban. Apart from surfing, Tomson is also a renowned author, businessman, environmentalist and motivational speaker. 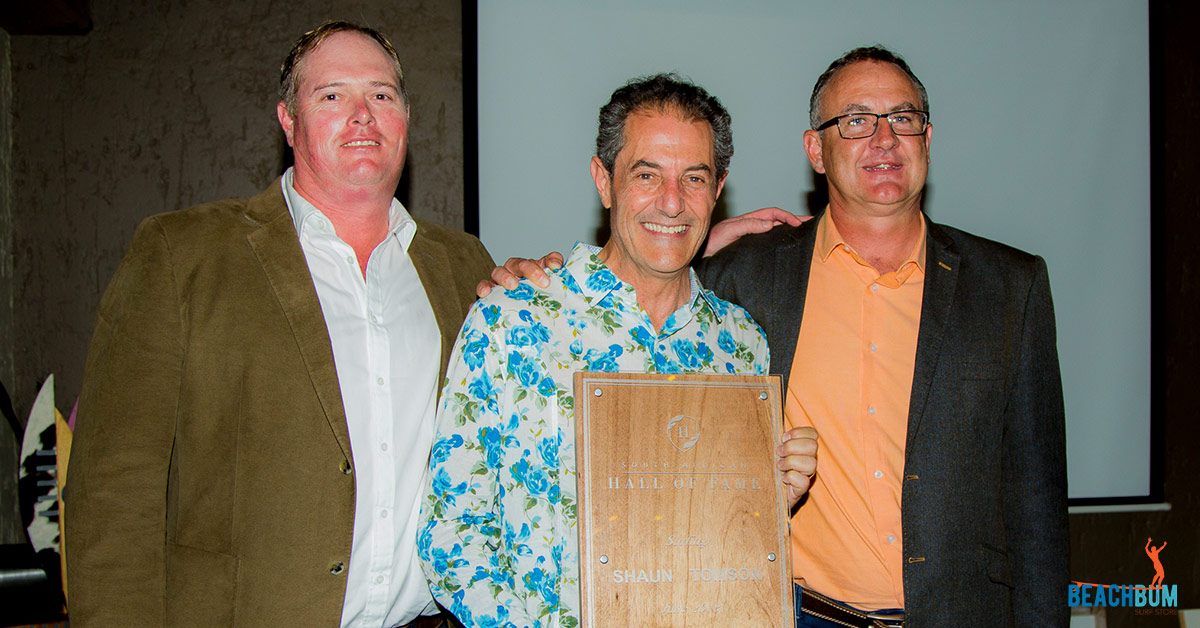 The South African Hall of Fame celebrates great achievements by extraordinary South Africans excelling in their field, who inspire and empower the youth to holistically reach their full potential. An individual’s integrity, sportsmanship and character are also taken into account.

“The surfboard became a mere vehicle for an incredible human being, Shaun Tomson, to epitomise his passion and perseverance, and then he returned to create a message of hope,” said Johnny Burger, Chairman of the South African Hall of Fame.

“We firmly believe that character supersedes talent and that one human being, no matter how big or small can make an enormous impact. The biggest sporting legend that has ever walked South Africa, besides Gary Player, is Shaun Tomson. We honour you, we respect you and we thank you for leaving something bigger and longer-lasting behind, than just yourself, and that is a true legacy,” said Burger, before handing Tomson his accolade.

On accepting his newest award, Tomson, now California based, said “I am so humbled and so honoured to receive this award from my homeland. I know that I am going to do my homeland proud and spend more time here. What you will, you will become!”

Tomson’s powerful words of inspiration come from his book The Code: The Power of I Will, where he illustrates how people, especially the youth can change their lives in just twelve steps, each beginning with “I will…”.

Shaun Tomson has spent the past few weeks motivating local schools and organisations through the Positive Wave Tour as part of the 50th edition of the world’s longest running professional surfing event, the Ballito Pro presented by Billabong in KwaZulu-Natal

Such is his affinity with the local youth that it has earned him the affectionate nickname ‘Baba Tom’. Wiseman Cele, Manager of New Development for KwaDukuza Municipality said, “The youth that Shaun has interacted with in the last few days have been so greatly impacted by his friendliness, positive energy and accommodative manner, that they started referring to him as Baba Tom. He has become like a father-figure to them.”

“Alchemy is the transference of metals from one state to another  which occurs through heat or pressure. Shaun Tomson has to be celebrated not for his achievements, but for his ability to transfer his own pain and transcend every single negative thing that has happened to him to become the person that he is today, an alchemist,” said former South African Champion surfer Greg Swart.

Tomson’s visit to South Africa culminates with him spending 67-minutes at the Lethithemba Secondary School for the centenary celebrations of Nelson Mandela’s birthday on 18 July #LiveTheLegacy.